IMFO is the international organisation of companies providing fumigation services aboard ships carrying cereal cargo. The IMFO was formed in 1994 by four companies based in Denmark, France, Spain and the United Kingdom. From as early as the following year, the organisation started growing steadily, admitting up to three new members almost every year.

APEL became a connected member of the organisation in 2008 and since 2009 has been a permanent member and representative of the IMFO in Greece.

All IMFO member-companies enjoy the advantages of operating as an international group or multinational company, which allows them to have access to:

so that they may provide their clients with:

IMFO members keep up to the principles of:

All services are provided in strict compliance with the United Nations International Maritime Organisations (IMO) recommendations.

Our network of companies ensures that procedures are carried out pursuant to the most modern know-how and that fumigation is controlled from load to discharge.

With our range of treatment options, you can select a treatment to the level of guarantee you require:

The size of the IMFO network allows us to organise or control fumigation procedures in almost any country in the world. 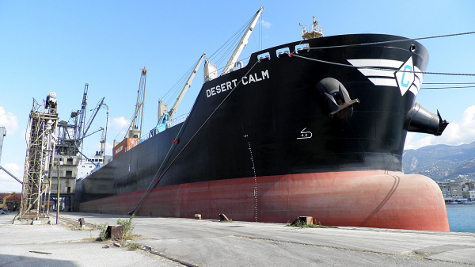 Ρ2Ρ is a necessary and often inevitable part of in-transit fumigation provided by IMFO members, since: 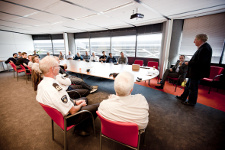 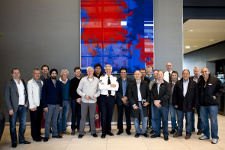 Advantages of working with the IMFO 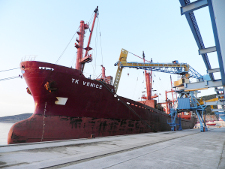 Product Inquiry
×
The information you enter here will be sent directly to the recipient. It is not stored on this sites database. Read more in our Privacy Policy
SEND